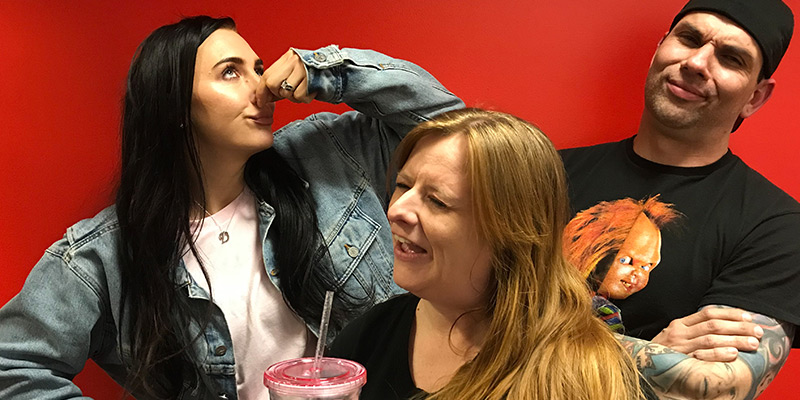 We tried to get away from it, we really did, but there’s something so fishy about the way the official story of the Vegas shooting is playing out that we just had to keep covering it.

Major details are being changed daily like it’s nothing, new information about the timeline is being ignored and we still haven’t seen one frame of footage of the shooter. So join us this week as we examine all the new information that’s become available, including glaring mistakes concerning Jesus Campos’ impossibly-timed award ceremony pictures and his strange appearance on the Ellen show of all places, the constant changes in both attitude towards the media and the timeline from police.  We also check out a new video filmed from the top of Mandalay Bay during the shooting that doesn’t seem to back the official story.