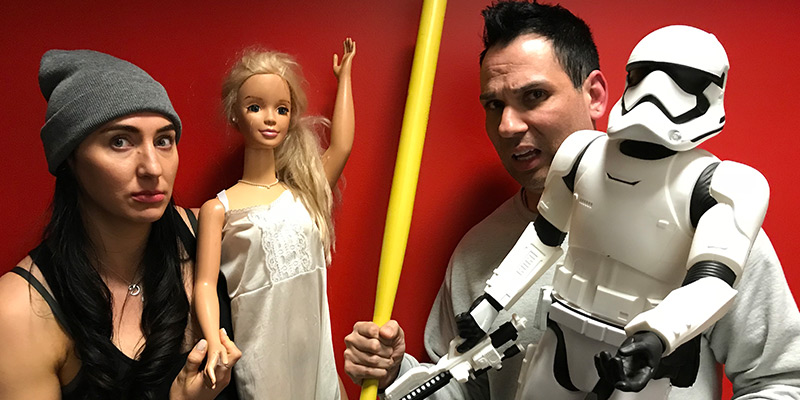 It’s been almost a month since our last episode and a lot has happened. First up, we discuss the few details that have been released by authorities regarding the recently announced arrest that had been made in the infamous Golden State Killer rapes, murders, crimes that have gone unsolved for over 30 years!

We also talk about the insane unfolding case of Allison Mack; a successful Hollywood actress who has been accused of being part of sex trafficking cult masquerading as a self-help group.

In this episode we also sift through the sad and sordid stories surrounding the mysterious case of the Turpin 13, a group of children found chained and starving in a filthy home, captives to their own parents.

It’s a crazy world out there….and this is just the last few weeks!