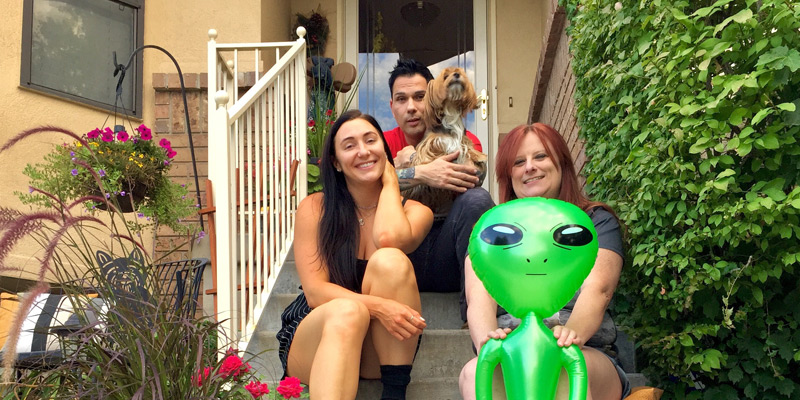 In June of 1947, something crashed in the New Mexico desert. Some say it was a UFO containing alien bodies that the military took to Area 51 to study, while others say it was just a weather balloon from a secret intelligence program.

Either way, this incident has created a legend that still lives on today; so much so that the city made famous by being the site of this alleged crash, Roswell, has become a place of legend and a destination for UFO/alien enthusiasts from around the world, including our very own Melissa who recently attended the annual Roswell UFO Festival!

So join us this week as we discuss the facts and myths surrounding the actual incident, as well as hear all about Melissa’s trip to see it all for herself!