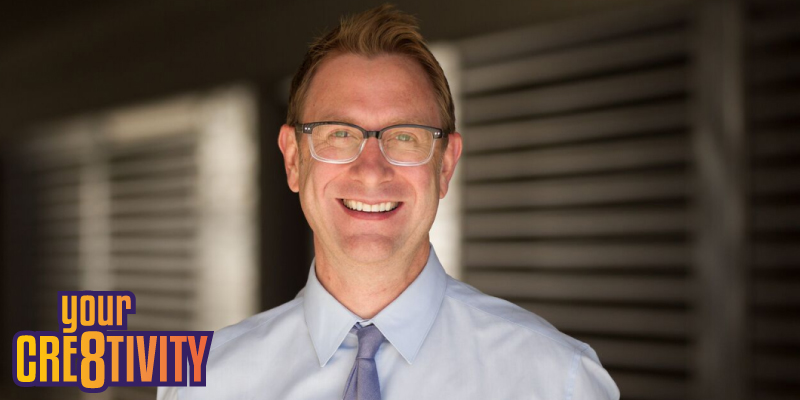 CHRIS PROVOST has been a big part of FanX Salt Lake (formerly  Salt Lake Comic Con) since the beginning, where he is best known for (MC’ing and) telling Dad Jokes in front of thousands of people while they patiently await the best-named guests in the Ballroom panels (ie Stan Lee, William Shatner, etc).

He is also a YouTuber with a growing channel called Provost Park Pass, where gives a weekly look at Disneyland and all it’s trivia and secret! This episode is a can’t miss with FanX just around the corner!

Special thanks to BriAnn Rachele (EIXO) and AC Hotel for the use of their Media Room at their Downtown SLC location.