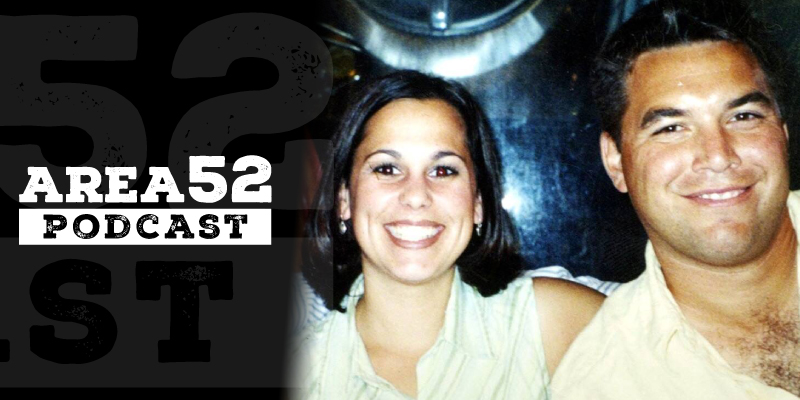 This week, in the wake of recent developments in the case, we take a look back at the tragic 2002 murder of pregnant California woman, Laci Peterson, and the subsequent infamous trial of her husband, Scott Peterson. This case gripped the attention of the media, who fanned the flames of speculation, swayed public opinion, and essentially convicted Scott of being guilty long before the trial ever took place. And while everything that Scott did, including lying, fleeing, and even cheating on his expecting wife, made him unlikeable, untrustworthy, and look even more guilty, there is no real evidence that he actually did commit this horrible crime. Join us this week as we take a look back at this case and explore the compelling alternate theories that weren’t part of the media’s official narrative. From fake news headlines and jurors with agendas to important facts and witnesses being left out of the trial, there just might be a chance that Scott may not be guilty of anything more than being a terrible husband.