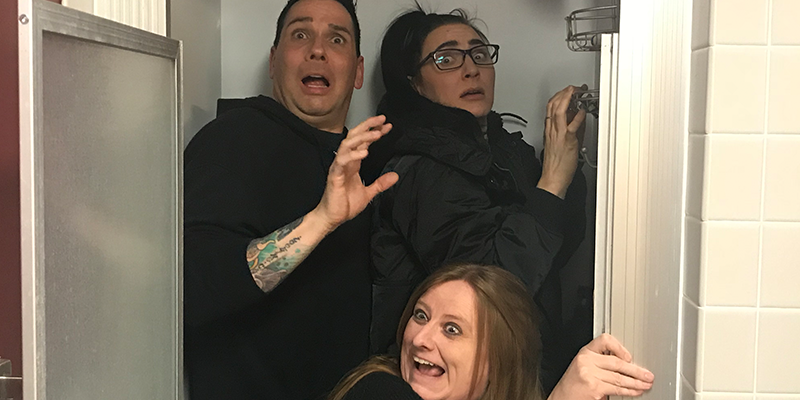 In June of 2008, Travis Alexander was brutally murdered at his home in Mesa, Arizona.

The only suspect in the crime was his ex-girlfriend, a woman named Jodi Arias, who at first denied any involvement, but after her story didn’t add up and undeniable evidence tying her to the scene started surfacing, she eventually confessed, weaving a tale of sexual and physical abuse leading to an altercation where she defended herself, but was any of it true?

Was she really just a naive victim of abuse or a cold-blooded killer who planned and carried out a horrible murder? Join us this week as we examine the sordid details, horrific evidence and chilling images of this twisted case, that while it’s over, seems far being from solved.