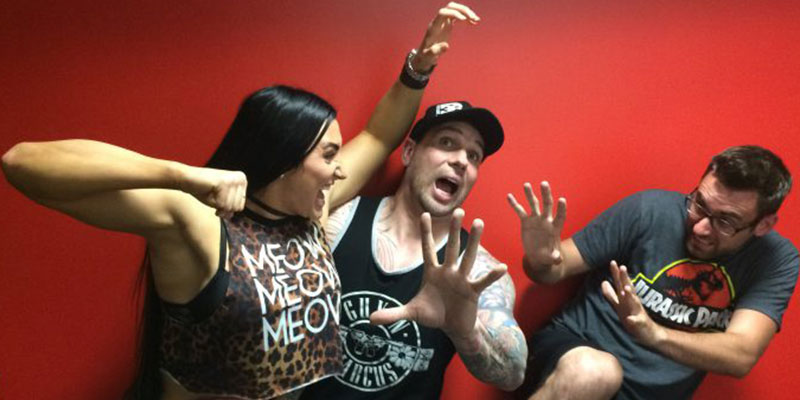 In their first 2-part episode, the crew dives into the many unanswered questions surrounding one of America’s darkest days, September 11th, 2001. Leaving behind death, destruction and fear, 9/11 changed us forever but it also left some very obvious and glaring contradictions between what we all witnessed and what the government said officially happened.

In part 1, the gang talks all about Bush and his administration, the way too many coincidences that lead up to 9/11 and the actual attack and collapse of the two World Trade Center towers!

There’s a lot more to what happened that morning than what you saw on the news, some things that might make you question everything you thought about that day.

Previous PostDIRTPOD 028: “The Boys Are Back in Town”
Next PostPeople’s Podshow 008: “Relationships, Part 2”