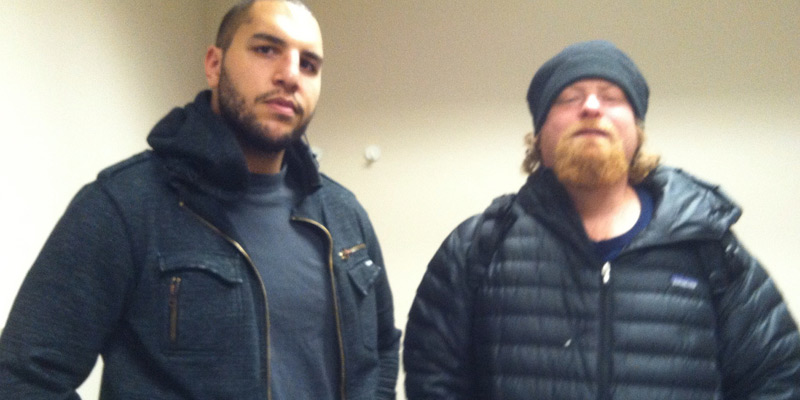 The Show has gone mobile. Johnny McKeon and Sascha Blume use the mobile podcasting rig in the first of hopefully many out of studio shows.

Sascha immediately disagrees with the rankings and defends the position of Newspaper Reporter, TV Broadcaster. He points out the importance of both positions in today’s society and the influence of media in the world today. Sascha and Johnny Debate the ranking of the military and pest control worker as well.

The conversation turns to the rankings of radio personality and ad sales where Johnny disagrees. He feels that his position in radio has been both a blessing and the most rewarding challenge he has ever had in a career. The episode continues on the conversation about the job rankings and Sascha shares his opinions on the military, taxi drivers, retail sales and firefighters.

All this and more on Ol’ Ute Radio.