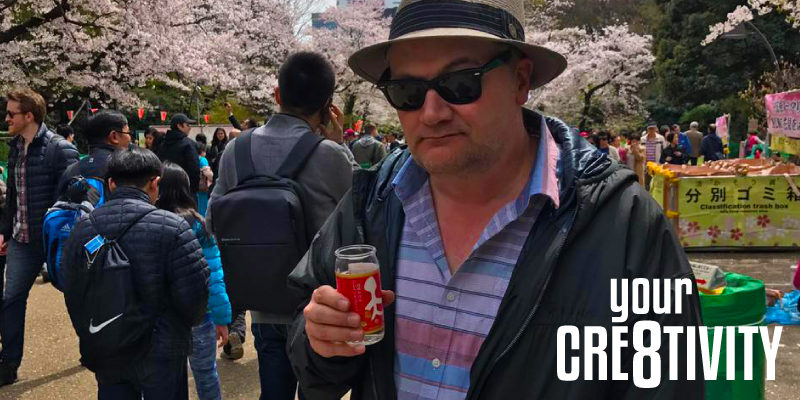 KERRY JACKSON has been an institution of Salt Lake City radio for decades from KJQ to X96, as well geeking out in his basement with his friends for the Geekshow Podcast! Kerry was gracious enough to welcome Your Cre8tivity, Steve & Dylan, in the DINK Studios (the aforementioned basement) to find out his daily routine, what he loves about being in Utah, how he feels about Comic Con & more!

We even take some time to Geek Out over Star Trek, Seth McFarlane (Family Guy, The Orville) and school Steve on Wonder Woman!

Previous PostCRE8TIVITY 023: “The Fabulous Jason Cozmo”
Next PostFAMILY VALUES 16: “A Change of Seasons”