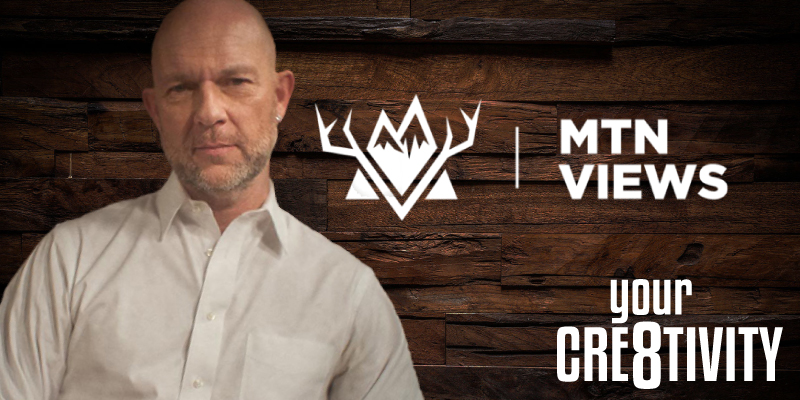 Have his own daily television show was never on TERRY BURDEN‘s radar growing up!

But here he is, killing it as the host of Park City Television‘s Mountain Views!  We chat with him about growing up in Iowa, being influenced by Johnny Carson and some of the interviews that have stood out to him on the show since he started back in 2011!

Additionally, he says some very kind word about what we are doing with the podcast and gives our producer Sascha Blume a shout out! Thanks as always for listening!

Previous PostSOUNDCHECK 001: “Berlin Breaks Unplugged”
Next PostDROPPIN DIMES 031: “Run and Go Get It…”