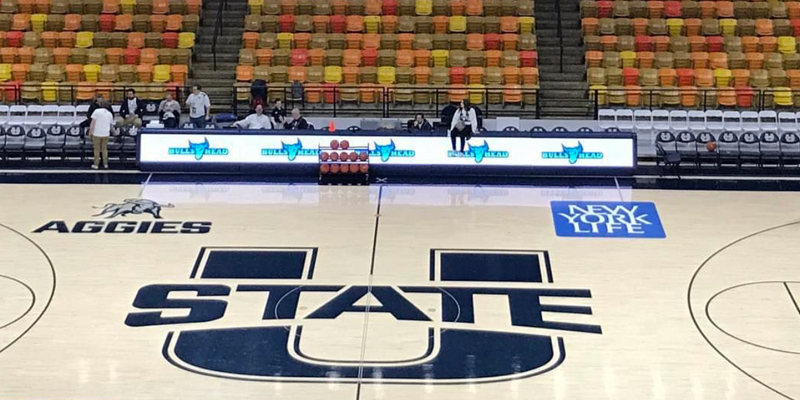 We try to get to the bottom of what happen after the Utah State vs. Nevada basketball game that lead to Nevada forward Jordan Caroline punching a glass fire extinguisher case outside of the locker room and the coaching staff yelling at police officers.

Of course we talk about the tensions in the Lakers locker room following draft rumors and an embarrassing loss to the Phoenix Suns. Following that loss, Snoop Dogg took to his social media to rant about how terrible the Lakers are and called for a new coach and new teammates for LeBron James.

We also touched on the Ole Miss basketball players who took a knee during the national anthem and why they did it, and spoke about the NBA’s new basketball league in Africa.