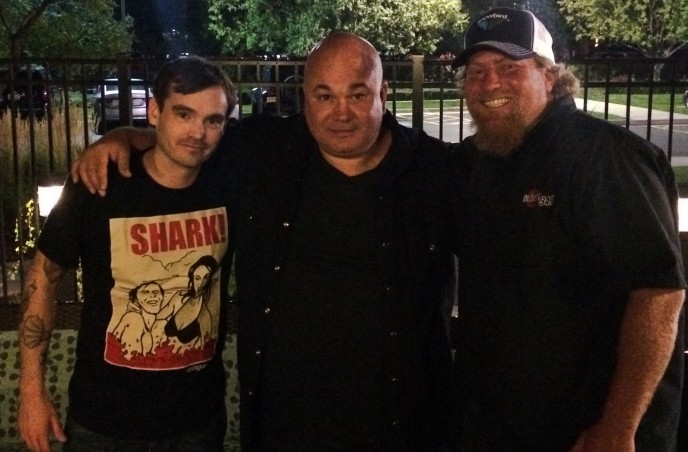 Robert delves into the interview with his perspective of honesty on stage and in life and how he got his start on Louie and the infamous “Bang Bang” dinner scene. He discusses and defines the difference between writing material and living it, the need to tell the truth on stage and where he finds his energy to perform and be an entertainer. 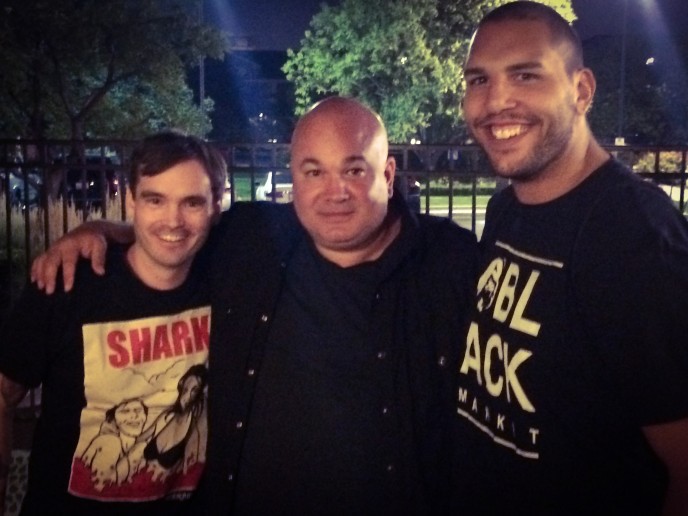 The conversation drifts to fatherhood and Sascha and Jason chime in with their personal experiences. Robert explains the meaning of self-deprecation.
Robert talks about building his own podcast network and his early start with Gcast and how the format has evolved over time.
Robert Kelly is performing two shows a night at Club50 West in Salt Lake City!
This weekend 08/22/15 and 08/23/15!
The air is horrible! Go inside! Club 50 West, bring a crew or your lady, have a drink and laugh your ass off!
If you want free tickets listen to Hooker and Brook this morning 08/21/2015 on your radio 106.7 FM (6-10 am) or tweet us and we’ll give you tickets!
Tix and information available at:

Previous PostSKETCH 004: “Tell Me a Joke”
Next PostSTUPID 016: “Road Trippin”