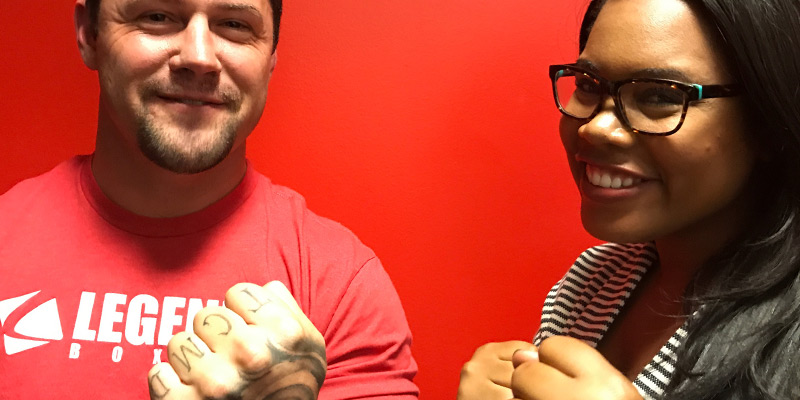 We are just days away from what is being billed “the biggest fight ever” – when Floyd Mayweather will face off against Conor McGregor. It’s one of the most talked about and heavily promoted fights in recent history.

Rob Scott, CEO of Legends Boxing joined Episode 14 of Droppin Dimes to preview the big match. Scott, who has been boxing since he was a kid, explained why McGregor, a UFC fighter, doesn’t stand a chance when it comes to stepping in the ring to box Mayweather. We also discuss the discipline and conditioning it takes to be a boxer, why this fight is good for the sport of boxing and the huge payday the two fighters will get from Saturday’s ordeal.

Scott also takes us down memory lane and reflects on what got him into boxing, his favorite boxers, and how he thinks the sport will progress after the McGregor Mayweather fight.

Check us out on social media: